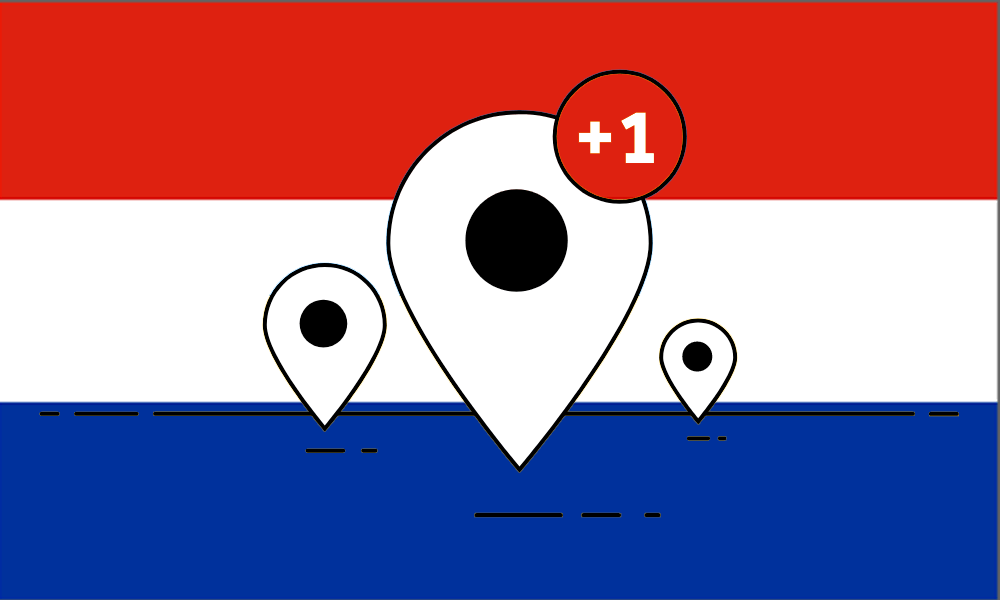 Here at Spearline, we are always trying to replicate your customers’ call experience. Increasingly, customers use mobile phones to make most or all of their calls. Mobile testing allows you to replicate your customers’ experience regardless of whether they are dialling through a PSTN or mobile network. Furthermore, diversity of coverage is crucial – you need to know that your numbers are being tested against a wide range of mobile networks.

We are delighted to announce that Netherlands mobile has been certified, and is now available to both our automated and on-demand testing customers.  This now means that we are able to check your numbers against the largest mobile network provider in the Netherlands – KPN.

7 fun facts about the Netherlands (Expatica)

1. The Netherlands is the lowest country in Europe

2. The Netherlands has the highest English-proficiency in the world

Narrowly beating Denmark and Sweden, according to the English Proficiency Index (EPI). Some nine in 10 Dutch people speak English as a second language.

3. Tulips aren’t native to the Netherlands

The tulip was imported from Turkey in the 16th century yet has played a vital role in Dutch culture. In the 1630s ‘Tulip Mania’ gripped the country, where prices rose until bulbs cost as much as houses and attracted many farmers to switch; when the industry suddenly collapsed, it left many in poverty. Yet it wasn’t until the last winter of World War II when the starving Dutch discovered tulip bulbs as a food source. Now, every third Saturday in January, the Dutch celebrate National Tulip Day – the official start of the tulip season – with free flower picking and flower festivals.

4. The Netherlands is home to more bikes than people

There are around 18 million bikes in the country. The Dutch cycle an average distance of 2.9km per day and use bicycles for more than a quarter of all trips, compared to just 2% in the UK.

Traditionally used for a variety of purposes, from irrigation to grinding grain, only a few still operate commercially. The Kinderdijk area is a UNESCO World Heritage site home to 19 traditional windmills.

6. Gin was invented by the Dutch and introduced to the Brits

Gin (jenever) was invented in the 16th century, and reportedly became popular in Great Britain after William of Orange (King William III) occupied the English, Scottish and Irish thrones with his wife Mary. A popular story for the term ‘Dutch courage’ allegedly derives from when gin was used by Brits and the Dutch during the Thirty Years’ War.

7. The Dutch introduced orange carrots to the world!

Dutch carrot growers developed orange carrots in the 16th century through careful breeding of existing varieties. At the time, carrots were a range of colours, from pale yellow to purple.

We have big plans for the remainder of  2019, in particular with a rollout of more mobile phone line testing, as well as increasing our coverage across Africa and the Middle East.

If you are interested in adding the Netherlands mobile to your list of countries, please contact your dedicated Customer Engagement Manager, email support@spearline.com or call +353 28 51460. If you have a particular country you need to test your numbers from, please let us know.

Spearline is the leading network intelligence company in the telecommunications industry. Our platform enables enterprises and telecommunications service providers to test connectivity and quality on global telecoms networks, testing automatically at volume. If you are interested in benefiting from our platform, please get in touch with us.