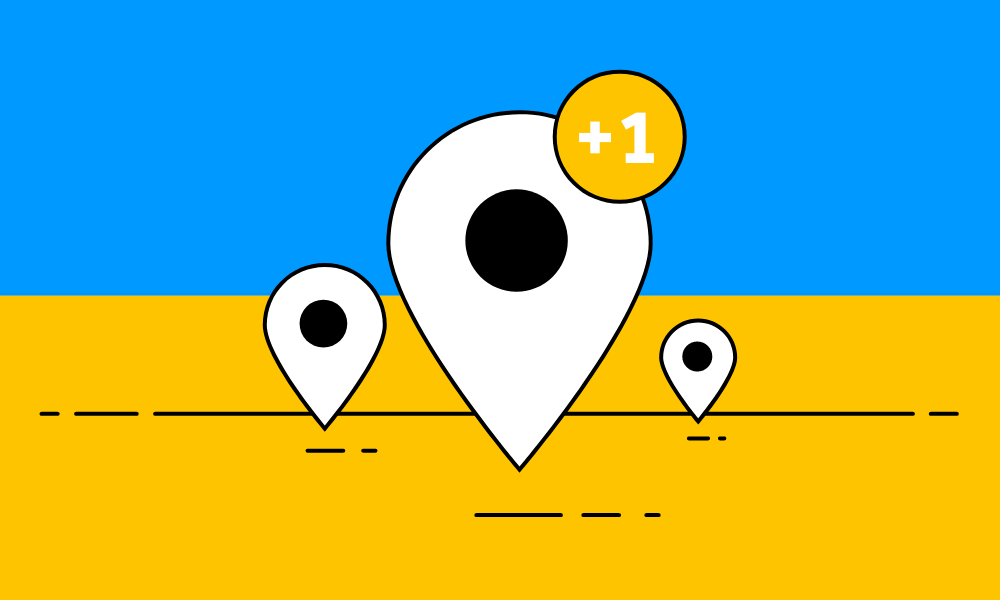 Here at Spearline, we are always trying to replicate your customers’ call experience. Increasingly, customers use mobile phones to make most or all of their calls. Mobile testing allows you to replicate your customers’ experience regardless of whether they are dialling through a PSTN or mobile network. Furthermore, diversity of coverage is crucial – you need to know that your numbers are being tested against a wide range of mobile networks.

We are delighted to announce that Ukraine mobile has been certified, and is now available to both our automated and on-demand testing customers.  This now means that we are able to check your mobile numbers against the three largest mobile network providers in the Ukraine – Kyivstar, Vodafone and Lifecell.

Russia excluded, Ukraine is the continent’s largest county at 603,628 square kilometres, stretching from Russia in the east to Poland in the west, and sandwiched between the Black Sea in the south and fellow former Soviet state Belarus in the north. France is next at 551,695 square kilometres. Ukraine has a population of approximately 43,952,299 (July 2018 est.2)

Chicken kiev does not come from Kiev, the country’s capital city

It is thought to be a 19th century French recipe, brought to the east by Russian aristocracy fascinated by French cuisine.

It was once a breadbasket

Bread, on the other hand, plays a large part in Ukrainian history. The country was once known as the breadbasket of Europe, owing to its large agricultural industry.

It invented the gas lamp

The city of Lviv claims to be the home of the first ever gas lamp. Invented by a local pharmacist in a store called At the Golden Star, today the achievement is remembered by a café called Gasova L’ampa found in the same building.

It built a superlative plane

Kiev was the birthplace of the world’s biggest plane, the Antonov An-225 Mriya. It has the largest wingspan of any aircraft, at 88.4 metres and weighs 640,000kg. A brainwave of the Soviet Union, only one was ever made.

It is big on easter eggs

Food again! Ukrainians are pretty big on Easter eggs. Less so, stuffing their faces with low-quality chocolate: they favour more intricate designs using wax on ornaments known as pysankas. Different regions of the country have different styles and methods of decoration. The practice was banished by the Soviet Union, but continued in North and South America by Ukrainian immigrants.

We have big plans for the remainder of  2019, in particular with a rollout of more mobile phone line testing, as well as increasing our coverage across Africa and the Middle East.

If you are interested in adding Ukraine mobile to your list of countries, please contact your dedicated Customer Engagement Manager, email support@spearline.com or call +353 28 51460. If you have a particular country you need to test your numbers from, please let us know.

Spearline is the leading network intelligence company in the telecommunications industry. Our platform enables enterprises and telecommunications service providers to test connectivity and quality on global telecoms networks, testing automatically at volume.